In this section, we invite you to assess our work through several videos of simultaneous translators performing live on TV sets. Live simultaneous interpreting on TV generally involves a high level of stress, as millions of potential viewers could be hearing our output.

Some jobs cannot be recorded due to intellectual property reasons, such as the debates live on TV for the French presidential elections in 2012 and 2017. Nonetheless, these videos cover the span of 3 French presidents (Sarkozy, Hollande and Macron), which shows how extensive our experience on TV is.

*The video of the ex-president François Hollande has a certain lag between the images and the sound, due to technical issues coming from the Spanish channel Canal 24 horas studios. 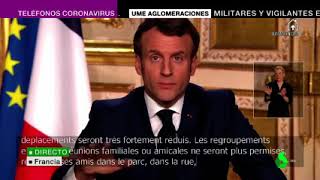 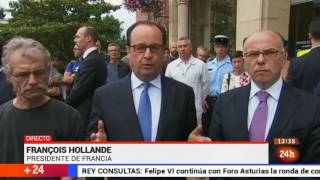 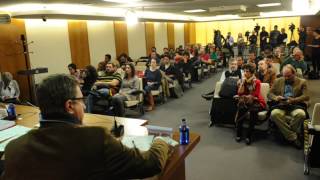 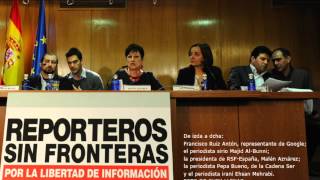 We do not only work on TV, we also cover many areas across the public and the private sectors. Many companies and organizations are already trusting us to be their simultaneous translation provider, do not hesitate to check out who they are through this section.